At Heathcote School we are proud of the leadership opportunities afforded to our pupils across the school. This encourages students to become more responsible and also gives our young people a chance to lead their peers within the school and be an agent for change.

We currently have an effective and established pupil leadership structure which, I am excited to say, will be expanding this year.  So far we have ambassadors in the following posts:

Comprised of 6 senior ambassadors who have been democratically elected by their peers. They are responsible for the leadership of our Heathcote School Ambassadors. This is a position which comes with great responsibility and pupils are expected to be ambassadors, role models and leaders. They fulfil the following duties.

A team of pupils who have been externally trained to lead on mental health and well-being across the school. Their role is to promote awareness across the school on topics such as healthy eating, sexual health, mental health and well-being. They lead campaigns on these topics and achieve the equivalent of a GCSE grade at the end of their training. Their role is to signpost pupils to support agencies available and promote awareness, not to offer advice.

A team of pupils appointed by the Department Lead for PE, Mr French, who support with the day to day running of the PE department. They support with fixtures, extracurricular clubs, pupil voice and represent the department at school events.

An Anti-Bullying Ambassador is someone who has been trained by The Diana Award Anti-Bullying Campaign. Their role is to help educate their peers on bullying, lead on anti-bullying campaigns, promote a culture which celebrates and tolerates difference and helps to keep their peers safe both online and offline. This is an important job and we are looking for pupils who are going to be responsible, committed to and enthusiastic about the role, who will act as positive role models and as support for the rest of the school.

Additionally, there are opportunities to become Department Ambassadors. Department Ambassadors will be appointed by Department Leads to promote particular subjects and will be trained and engaged in a range of activities, including staff appointments, the observation of learning and teaching, supporting clubs and helping with displays, to name but a few. 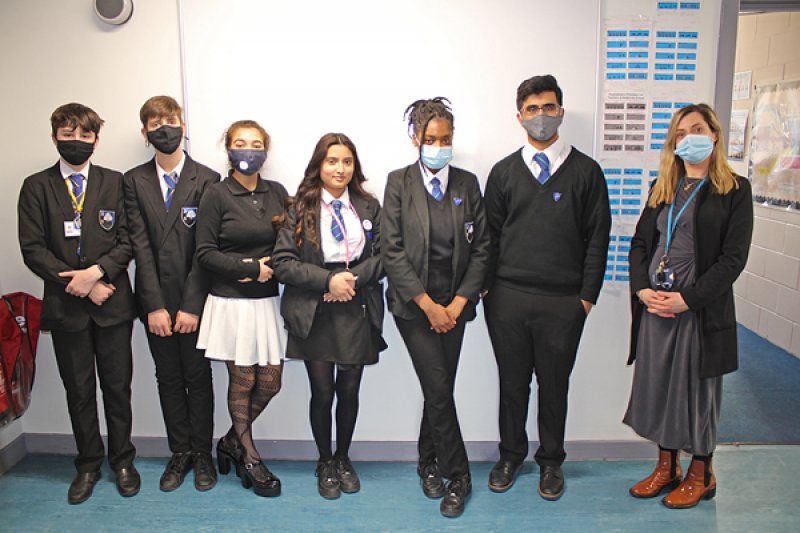