On Monday, Heathcote participated in an awards ceremony in Waltham Forest for some of our students. Assistant Head Mr Bailey tells us about it;

The event was held at the Waltham Forest Assembly Hall on the 12th October 2018, and celebrated the successes of students from schools throughout Waltham Forest.

Awards were given for young black students who had made considerable progress in Year 9, and to those who were awarded five or more GCSEs at grade 4 (or C) and above.

Congratulations to these students:

A special congratulations for Louis who received an additional award for highest YBAG boy achiever in the borough.  Well done Louis! 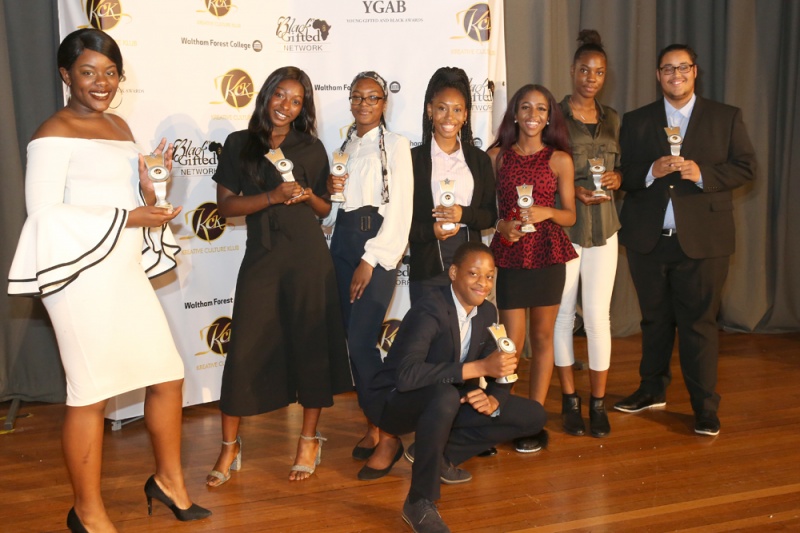