Heathcote enjoyed some fabulous GCSE results today, with emotional scenes from many of our pupils and in particular our Top Achievers, over 90% of whom will be returning to us in September to continue in the Sixth Form. English results are well above national figures and 4.5% of pupils received a grade 9 in Maths, compared with 3.6% nationally. Congratulations to all our pupils, including our Top 20 Achievers below; 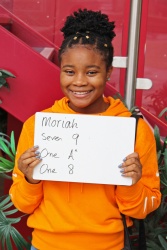 Moriah Sanusi, our Highest Achiever – seven 9s and one 8

Niloufar Soleymaninejad – one 9, seven 8s and one A 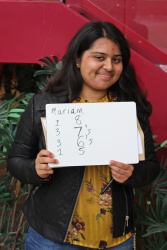 Congratulations to all our pupils, we wish you the very best for the future! 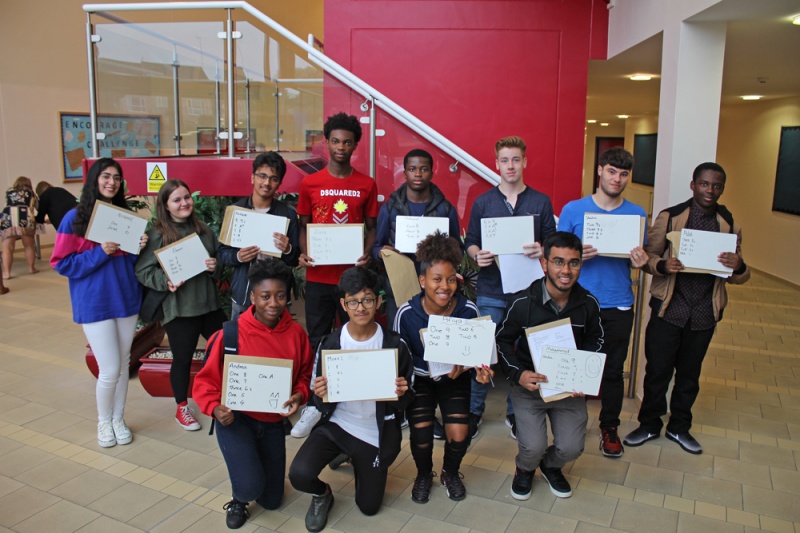 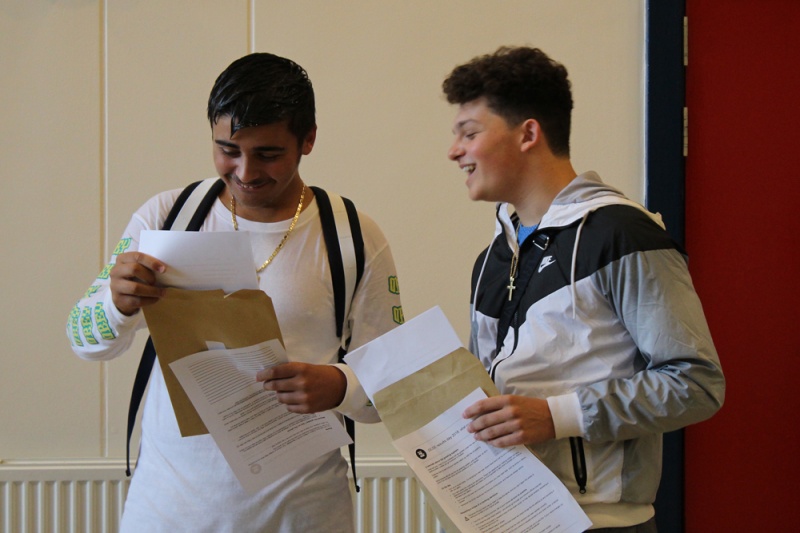 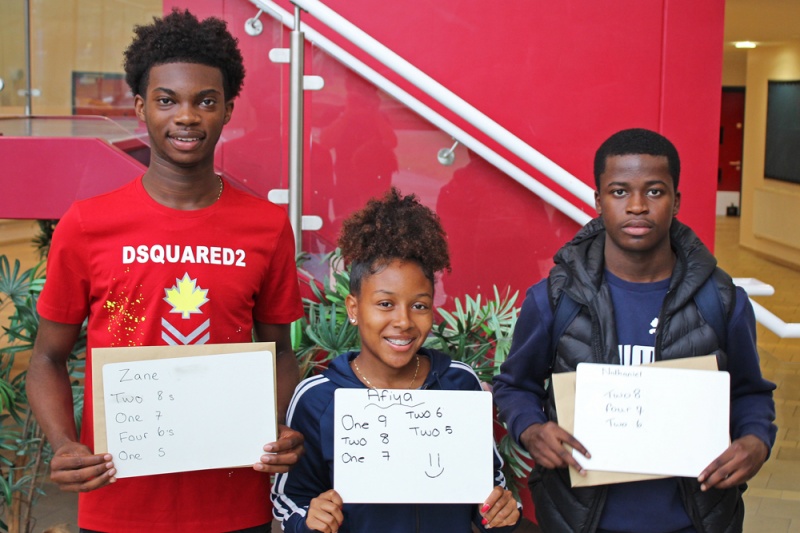 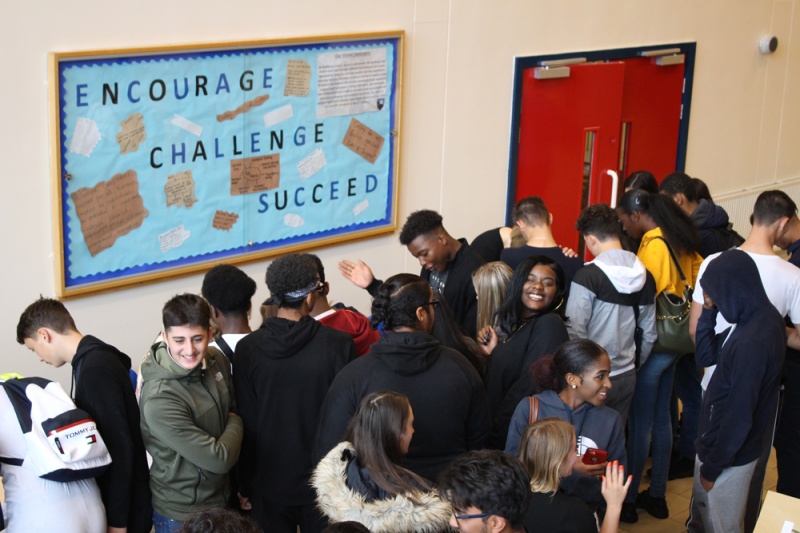 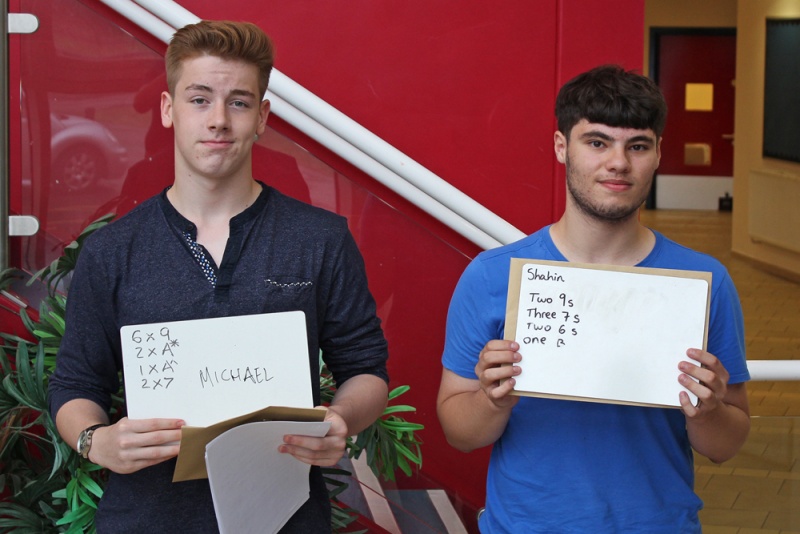 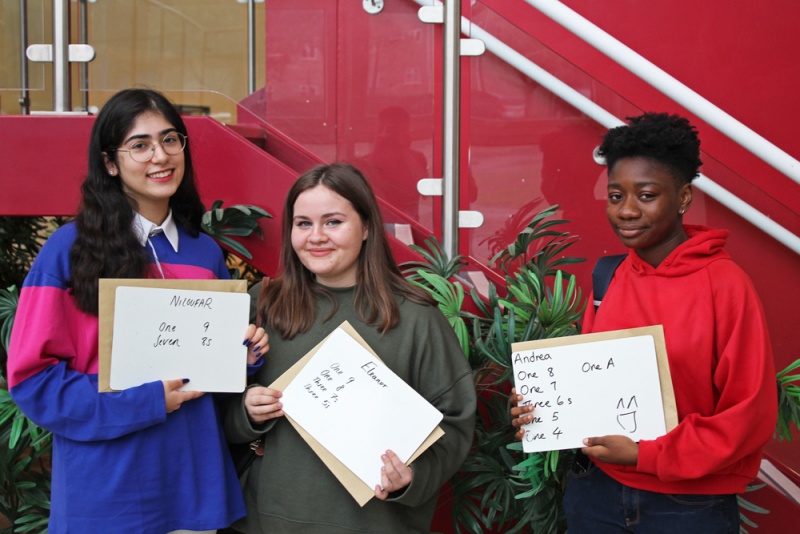