Heathcote Footballers Show an "Explosion" of Talent on Fireworks Night! 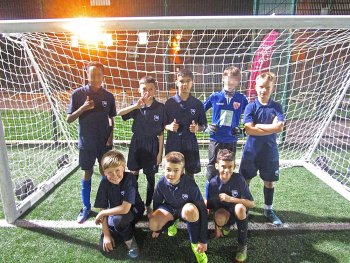 Both sides displayed some fantastic football along the way, notching up enough points to progress through to the next group phase of the tournament.

Against strong competition, both teams were able to show resilience and skill to progress further and further. In fact, our year 9s overcame losing their first two matches to qualify!

Well done to all of the pupils involved, and we hope that they will progress all the way to the finals at West Ham’s Training Ground. We'll keep you posted... 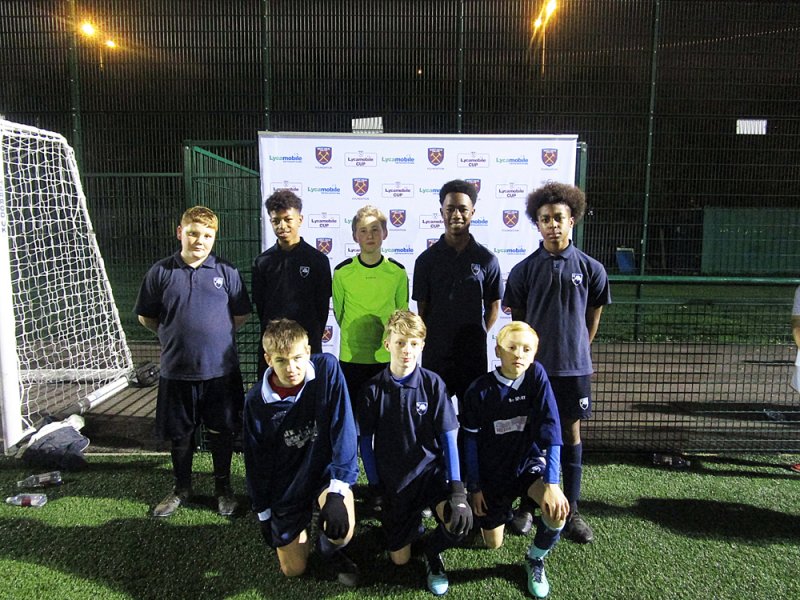