Our Mathletes Walk Away With Gold! 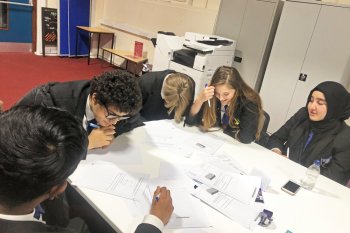 Ms Waters-Rudge took five of our best mathematicians (from Year 10) to take part in a "Mathletics" competition against other schools across East London.

This was the first time that Heathcote School took a team to the competition and on our debut…WE WON! Heathcote School were crowned Mathletes Champions 2019-20, beating Beal High school (placed 2nd) and Sarah Bonnell (placed 3rd).

‘We arrived at  Monoux College totally unprepared. Everyone was revising and we knew nothing, it was very intimidating to be in a room with all these other schools but we just laughed to ease the tension. We began with an A level lesson which was extremely hard. After a break and some snacks we started the competition. We worked together and gave each other roles so we could get the most effective results without wasting time. After 30 minutes they collected our result and we thought we had done terribly. Other schools were bragging about how easy it was, increasing the tension and nervous laughter. When they were ready to announce the results and they called out the winning team we were all shocked and in disbelief as we were fully convinced that we were the losing team. But in fact, we had won. Whoopee!’ 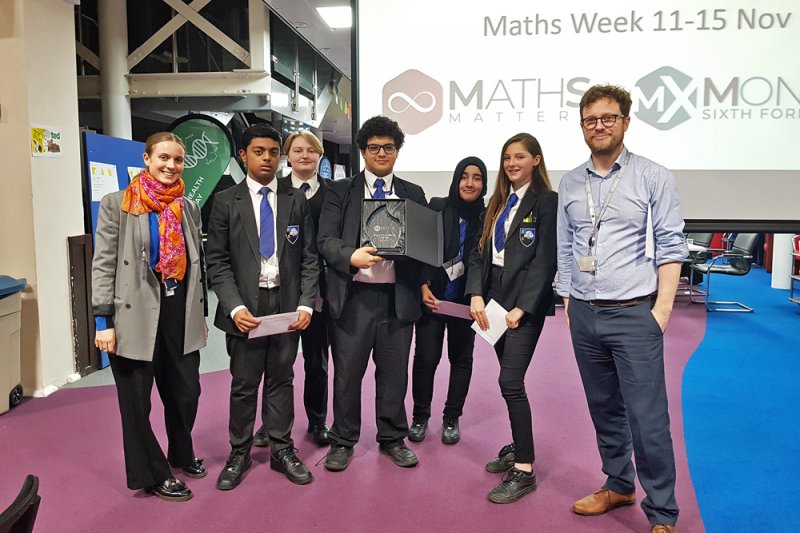