Ms Faria reports back on another fascinating opportunity for our STEM pupils last week...

Thirty of our Year 10 pupils attended a STEM Event at the Woolwich Barracks, which was hosted by the Army to promote STEM careers in the Army on Wednesday 11th July. 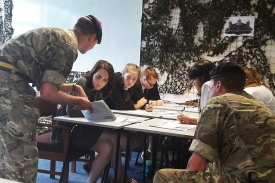 The pupils attended different workshops throughout the day, with themes including Forensics, Nutrition, Chemistry, Physics, Maths and even command tasks.

We were guided through the different areas of the Barracks by designated Army guides and even had a delicious lunch at the Mess.

This was the first event of this type organised by the Army but, given the positive feedback from all pupils, it is likely to become a regular occurrence in the future. We look forward to the next one with great interest! 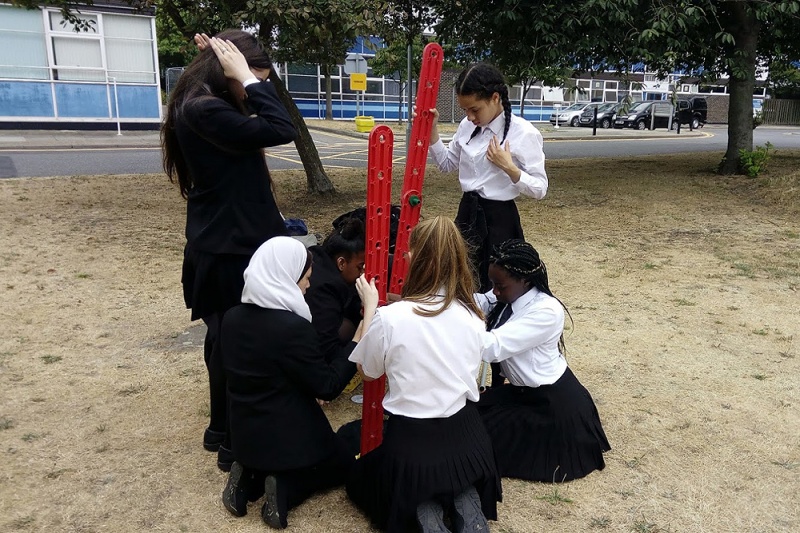