Goodbye to our Year 13s at Sixth Form Leavers Tea 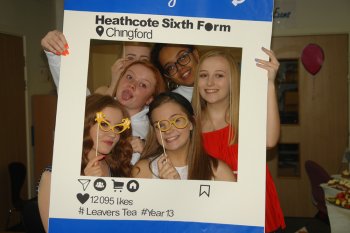 Year 13 students said their goodbyes and celebrated the end of their time at Heathcote Sixth Form in the traditional afternoon tea celebration.

Ms Lewis (Head of Year 12 and Year 13) presented the Sixth Form Awards, which included categories such as ‘Top Attender’, ‘Contribution to Our School’ and ‘Commitment to Your Studies’.

Students also nominated their peers and teachers for awards such as ‘Best Teacher’, ‘Funniest Student’, ‘Most likely to be a CEO’, ‘Mummy & Daddy Bear’ as a show of their appreciation for their Sixth Form experience. Ms Lewis and Ms Tobia also recited their Year 13 leavers poem to wrap up the event.

Students enjoyed some great food and shared memories in a message book and of course captured the occasion with our social media photo frame! Students enjoyed the event so much they stayed well beyond the official finishing time and the caretakers Mark and Martin had to lock up the building as they left officially for the last time.

We wish every single student the best of luck for the future and hope that they keep in touch as they become Heathcote Alumni. 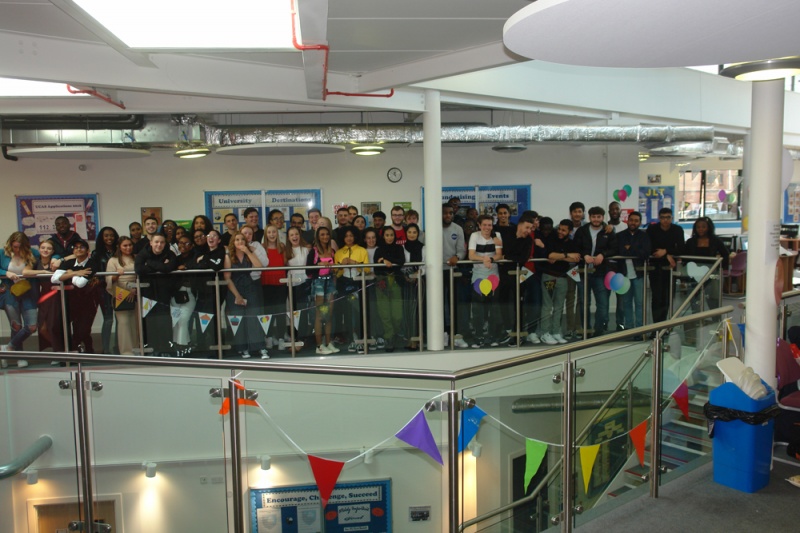 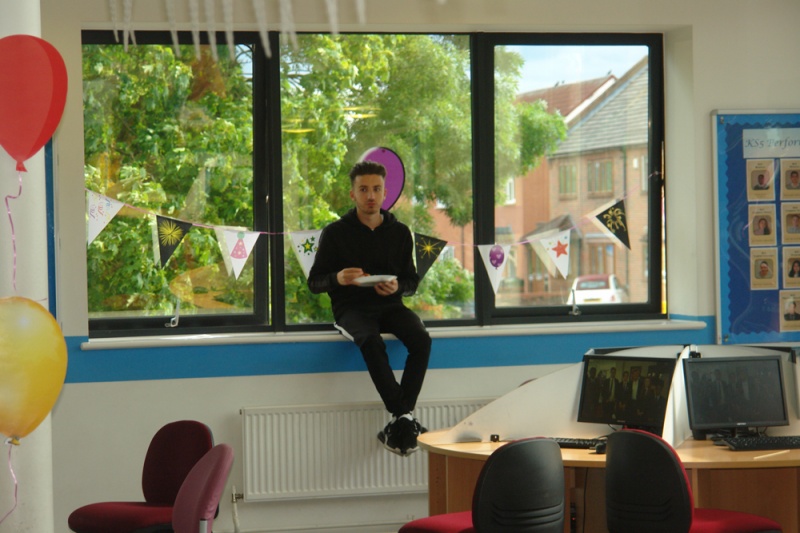 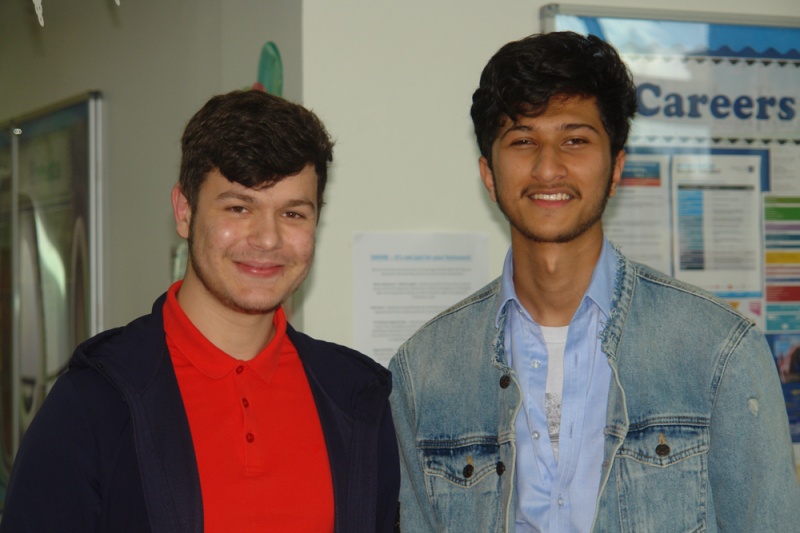 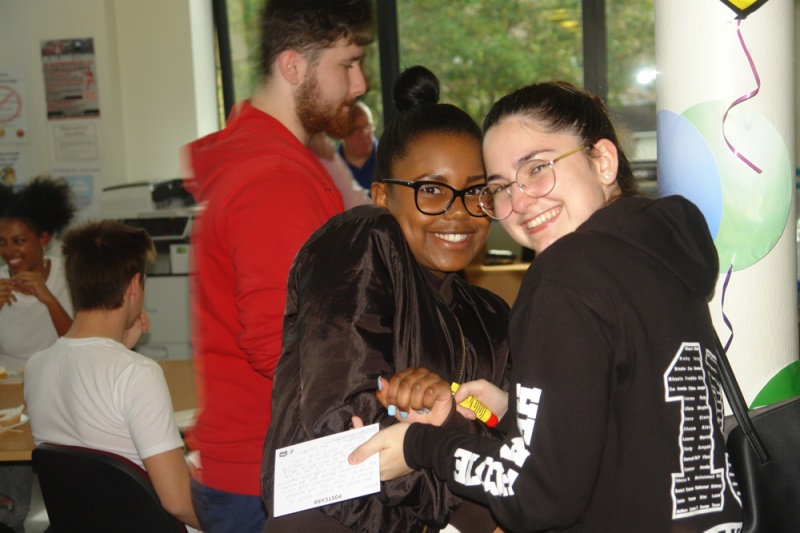