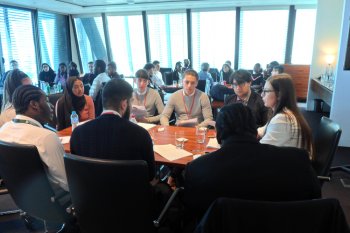 In February, a group of our Sixth Form students led by Mr Sabri enjoyed a trip to MS Amlin in the City of London. Year 13 student Aaron Loukil tells us about it;

While at MS Amlin we were given a tour of the floors they own within the Leadenhall building, which is eight out of 52 floors. Within this tour we found that since MS Amlin was purchased by a parent company back in 2016 they have taken on a more laid back approach, with staff by offering a chance to work from home one day a week along with an office idea called hot-desking. This is where employees can freely move about and sit where they please, rather than staying within a specified desk space. After the tour we were given a chance to speak to employees of MS Amlin who specialised in reinsurance, actuaries, risk control consultancy and underwriting. While speaking to the employees I found many of them did not plan to be within the insurance sector, but all of them enjoyed where they had gotten to within MS Amlin and planned to have a career there. Once we had finished speaking to the employees within MS Amlin, The Brokerage (a charity where they offer young adults a chance to get working within large firms in central London) gave us a chance to apply for an apprenticeship at MS Amlin for five weeks during the summer, which really does seem like a great experience. 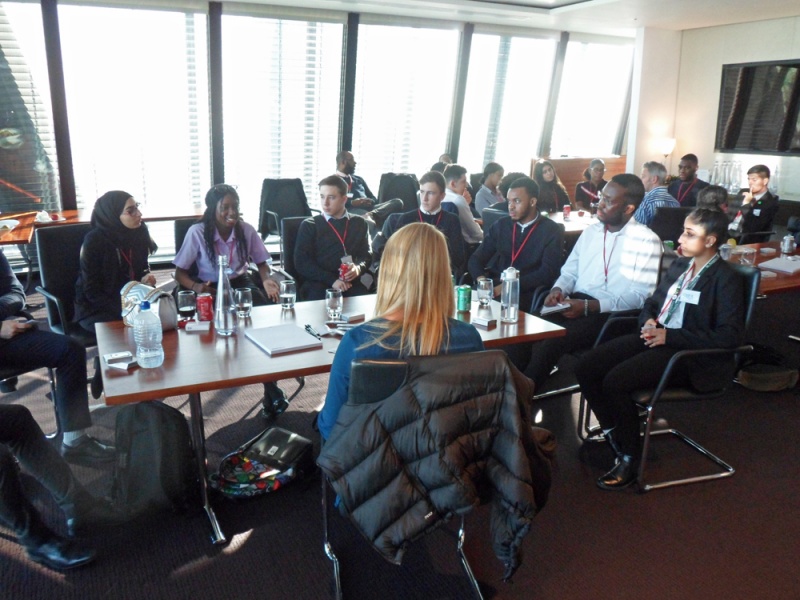